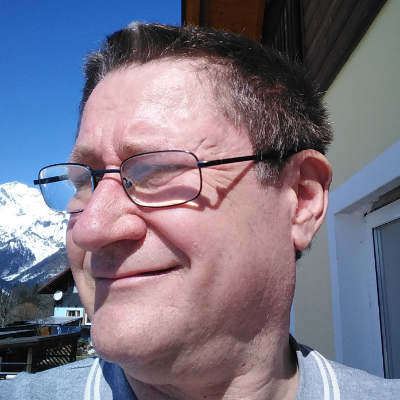 Edmund studied at Horticultural College as garden- and landscape designer in Vienna Schönbrunn 1984-1988. He then worked for two private garden companies in Austria.  In 1989, he joined Innsbruck’s City Gardens Department until 1993. In 2000, he joined the Gardens Department at the City of Linz.

Since 2000, Edmund has been Linz’s lead on green roofs and façade greening, making many green roof presentations at conferences across Europe.

Edmund also guides green roof tours in Linz and coordinates with the Department for Public Transport.

He lives in his own house with a big garden in the countryside, in the middle of Austria.

EUGIC 2019 London is generously supported by the Architecture Projects Fund of the Bartlett School of Architecture, UCL